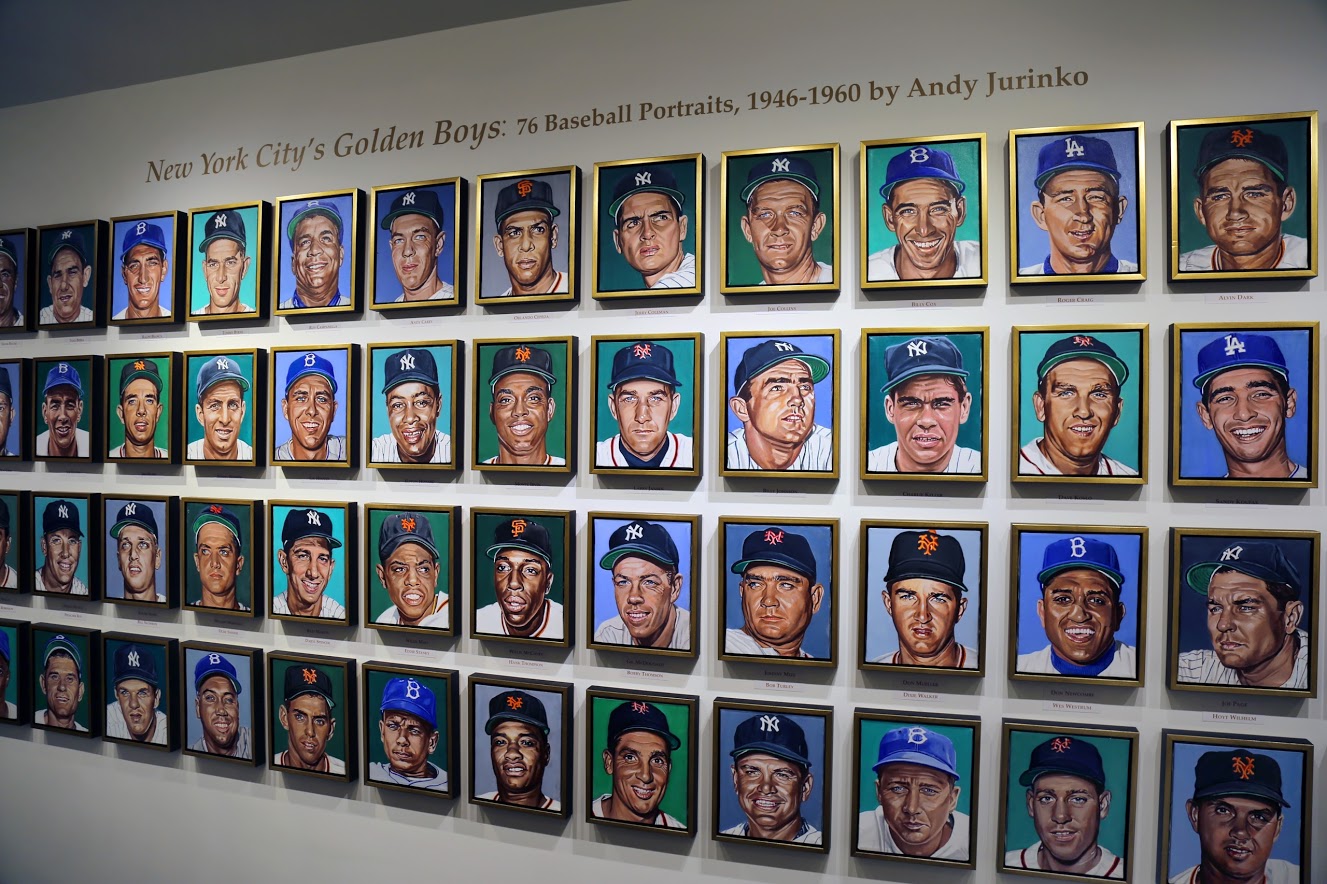 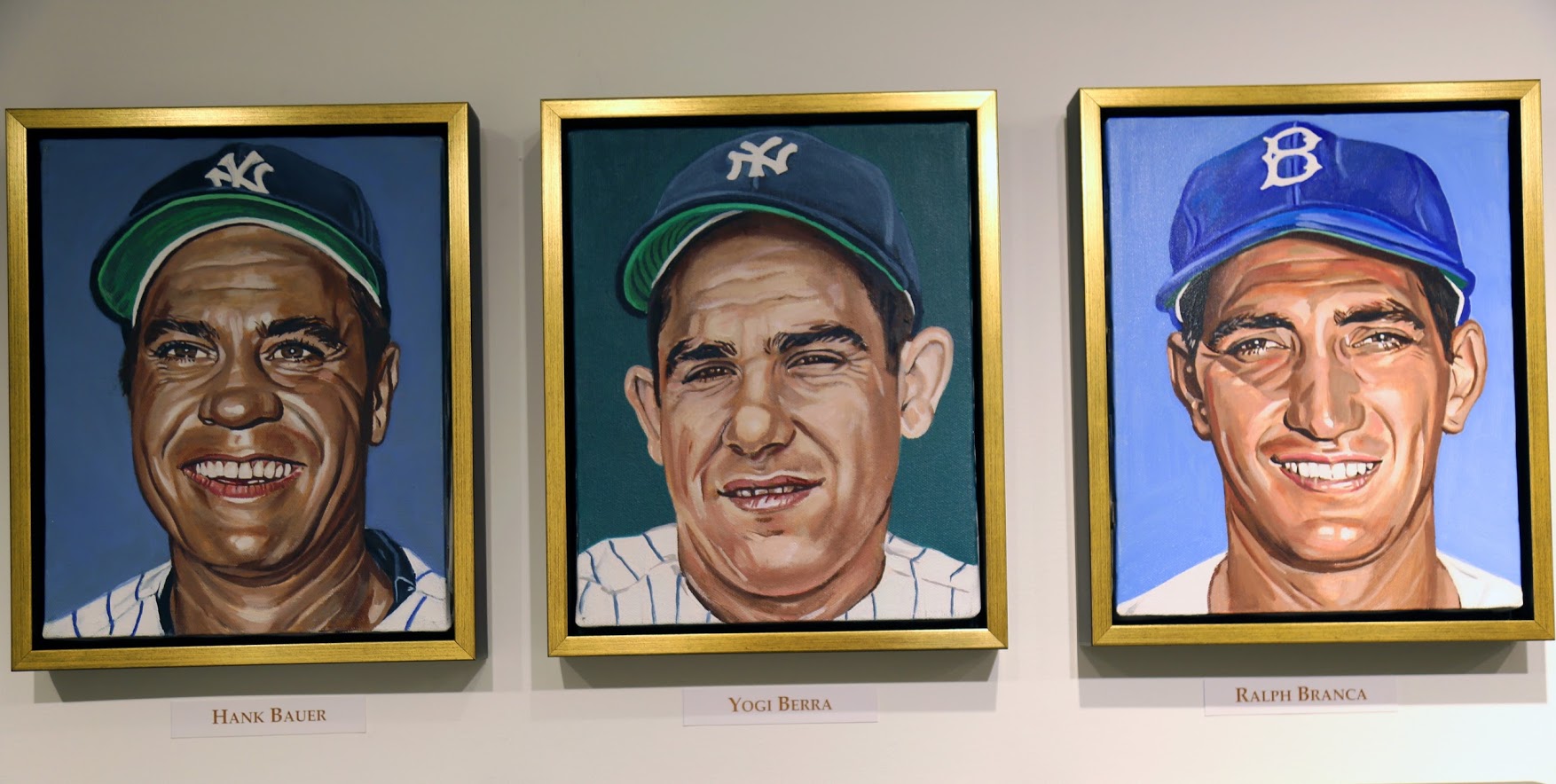 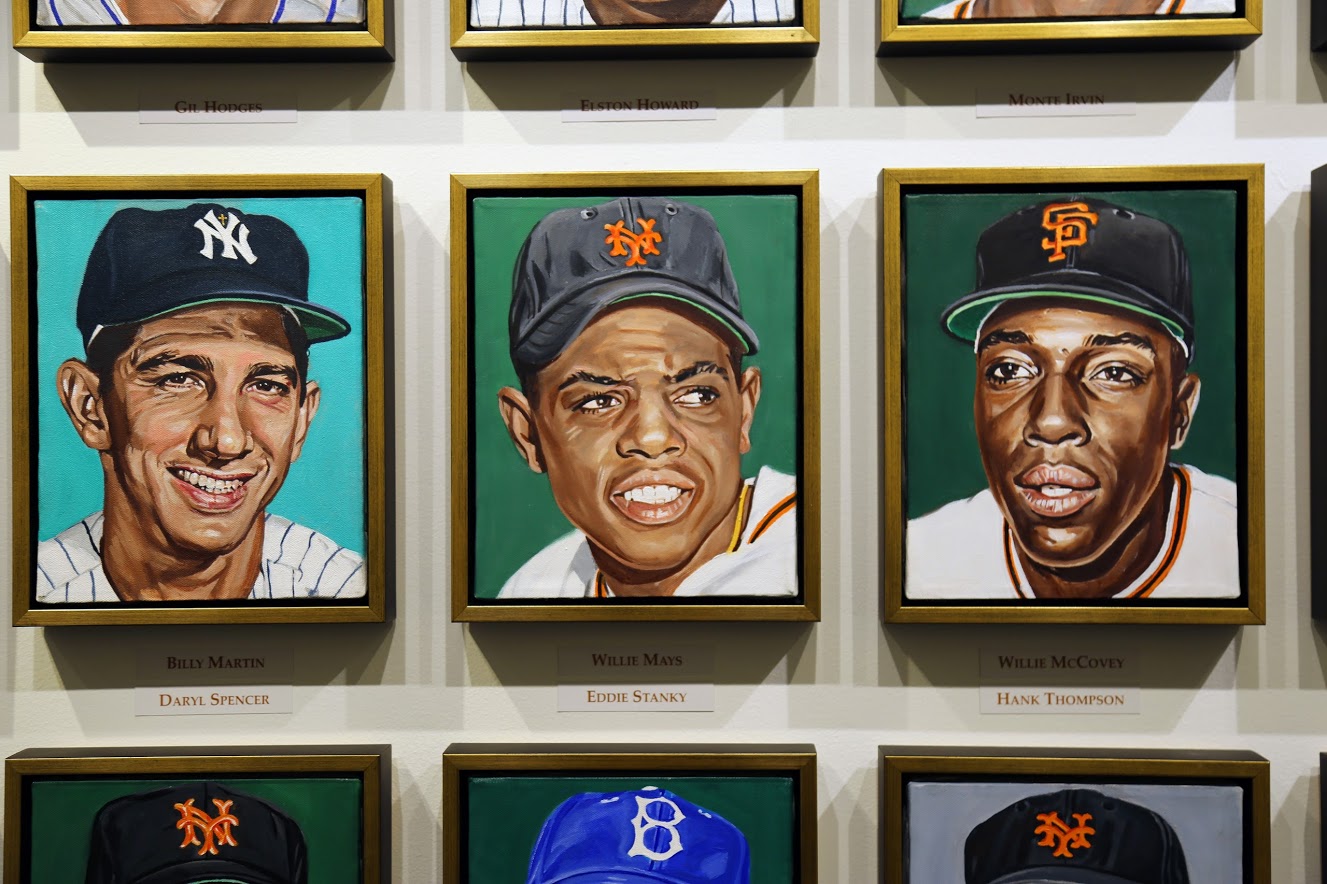 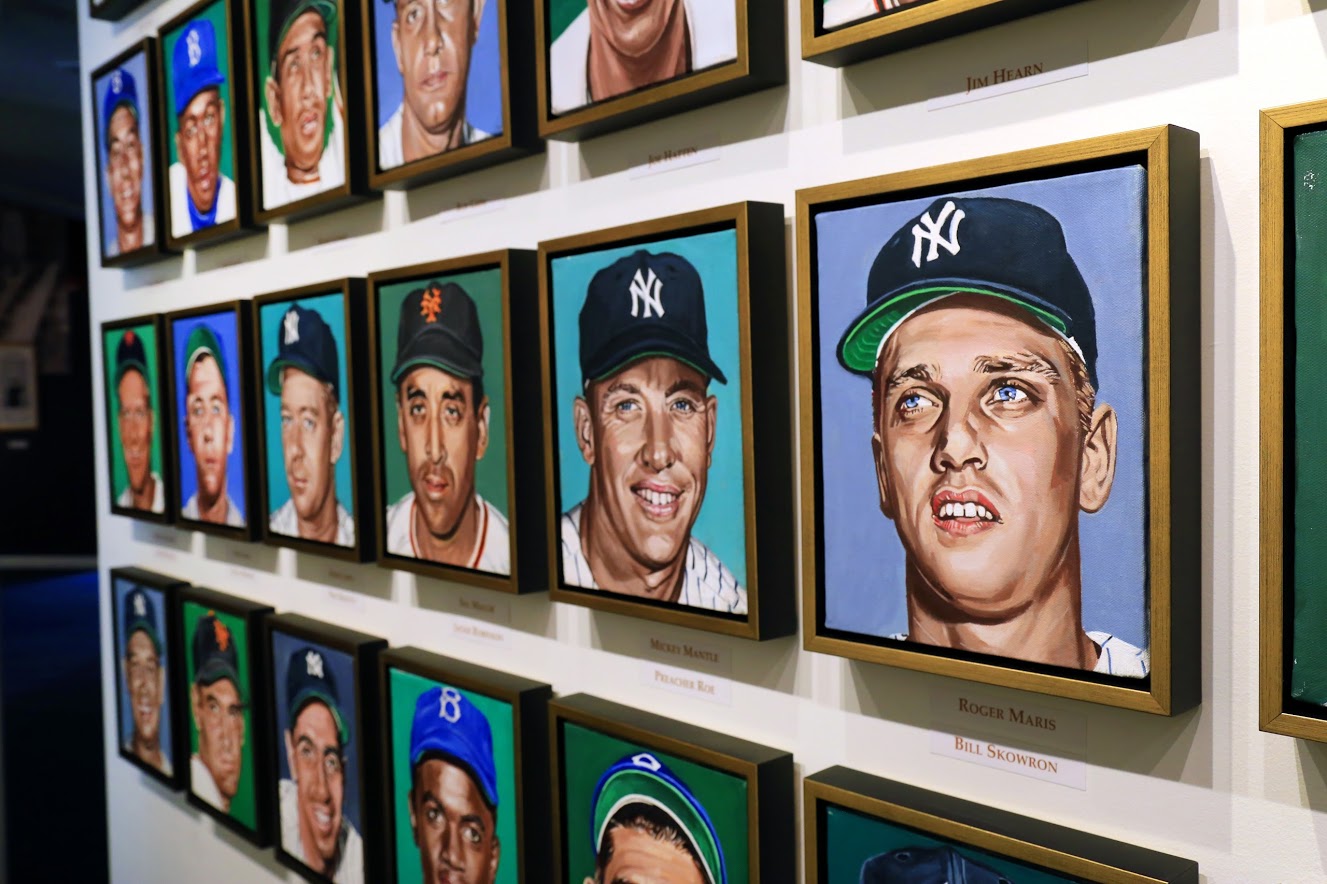 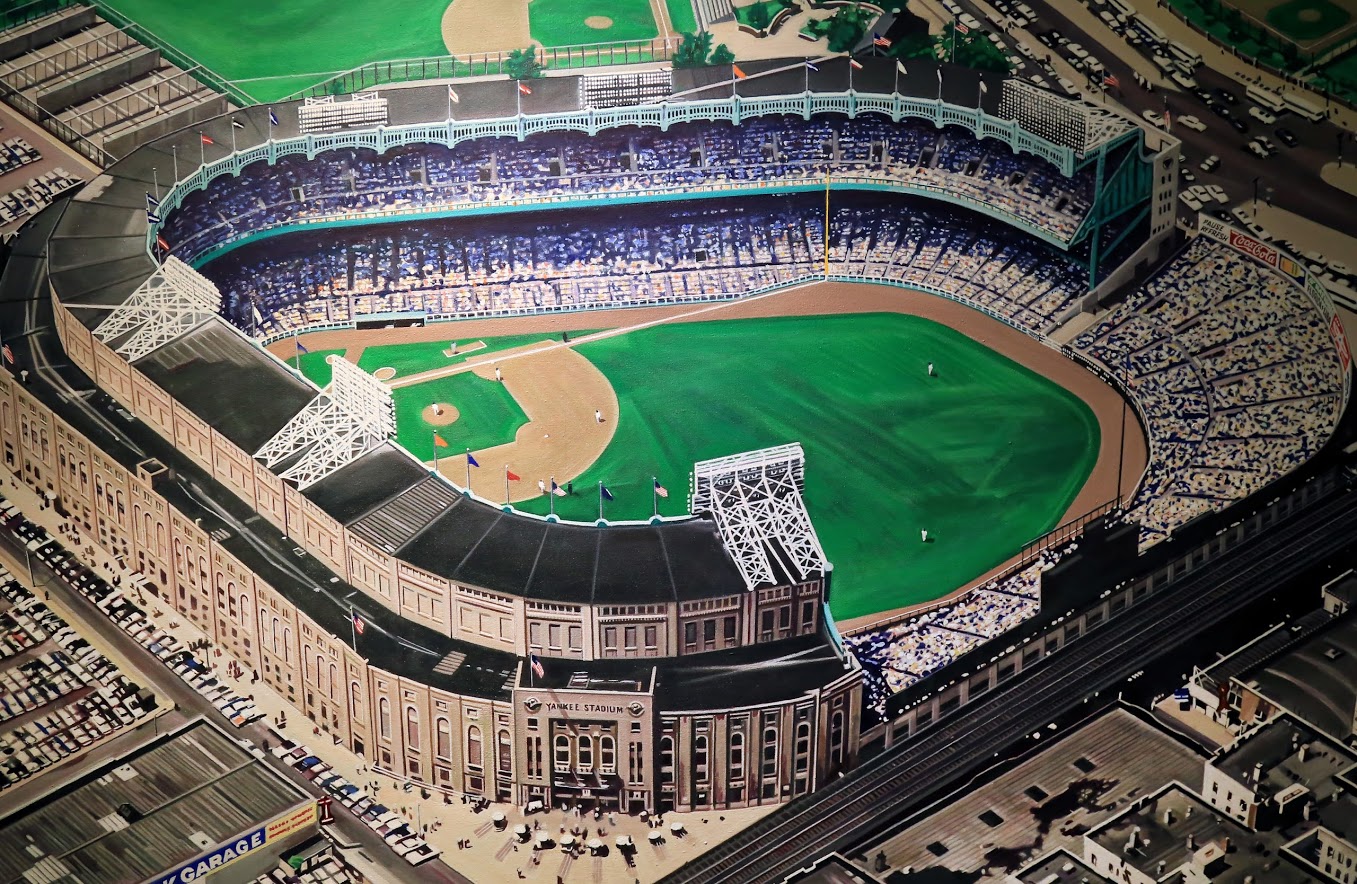 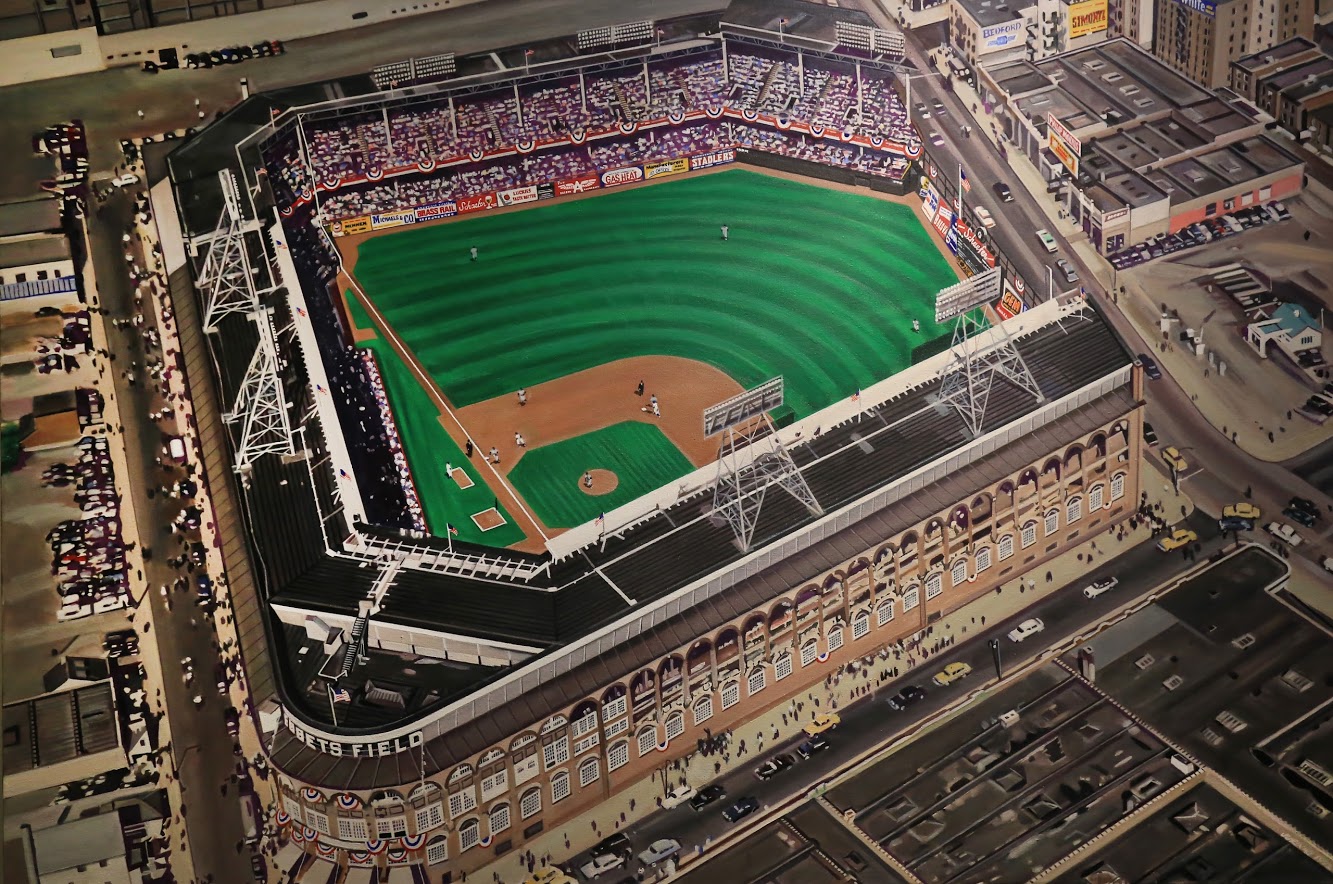 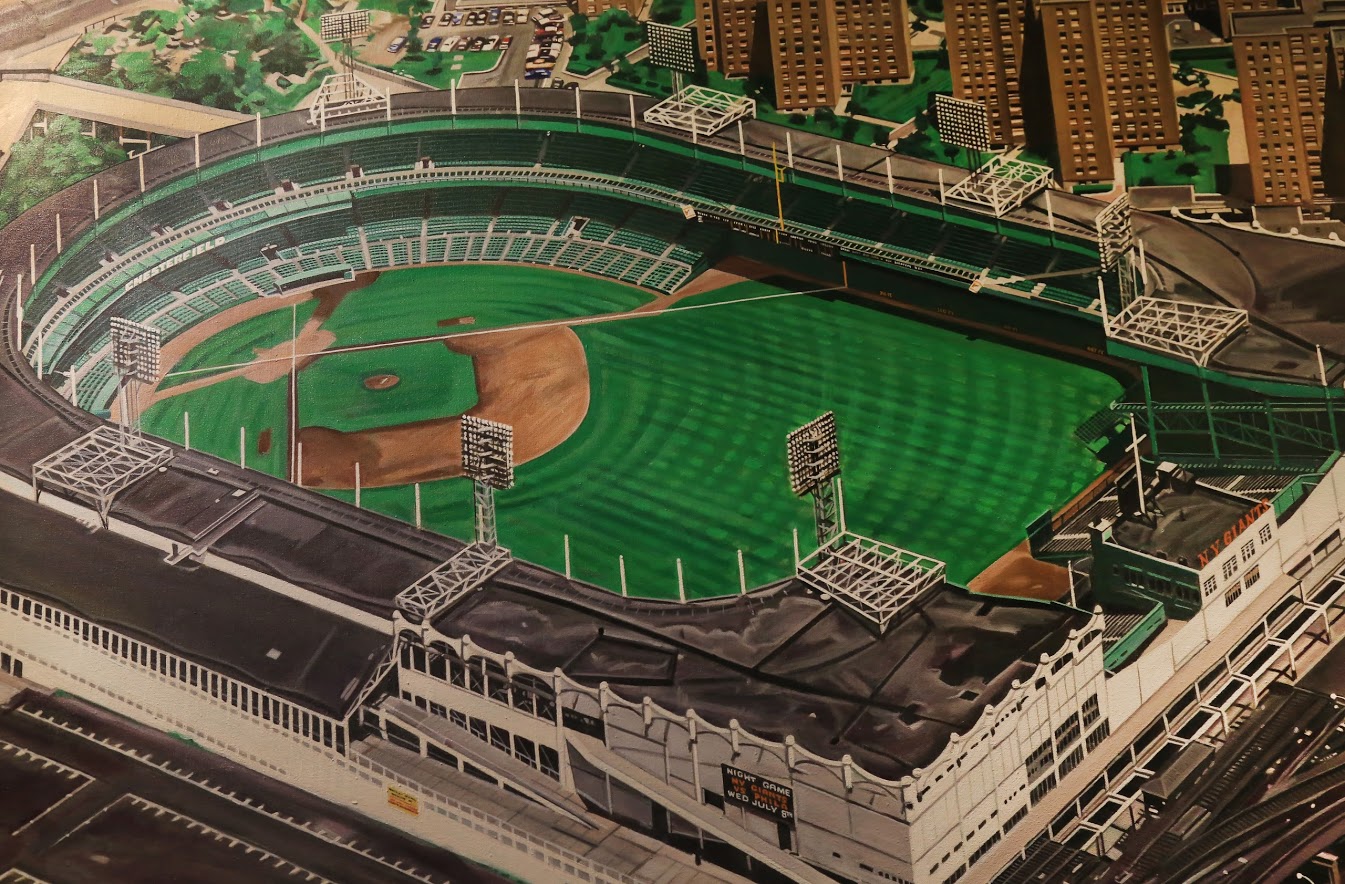 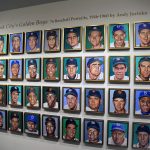 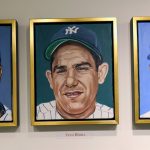 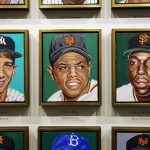 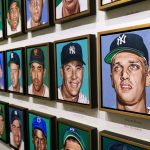 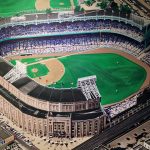 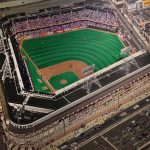 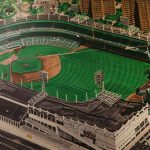 76 8” x 10” oil paintings by renowned baseball artist Andy Jurinko vividly document the players that defined an era when New York boasted three major league ball clubs, all of which were among the best of the sixteen teams that made up the American and National Leagues.