“We have deep depth.”
— Yogi Berra

Our permanent and rotating exhibitions tell the unique story of Yogi Berra, while exploring history, culture, science and society within the larger context of baseball and sports. 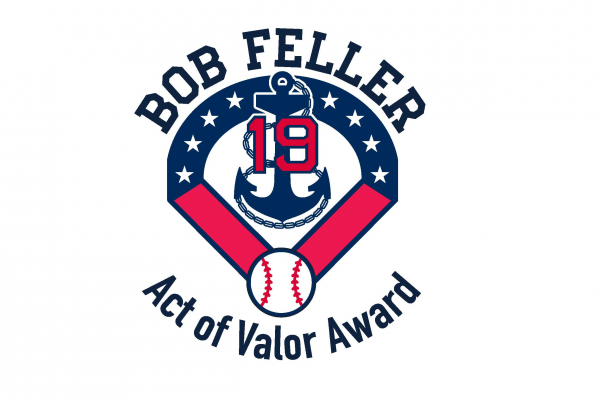 Explore the stories of all 39 Hall of Fame inductees who served our military during World War II, and be inspired by their legacies of citizenship, sacrifice and service.

This inspiring exhibition, on loan from the New York Historical Society in New York City, showcases more than 75 photographs that chronicle the extraordinary life of Billie Jean King, including her journey toward achieving 39 Grand Slam titles and the world No. 1 ranking in women’s tennis. A true champion on and off the court, King’s lifelong advocacy for equity and social justice is visually documented in this first-ever exhibition about her life.

Billie Jean King: Champion. Activist. Legend. will be on display until December 31, 2022. 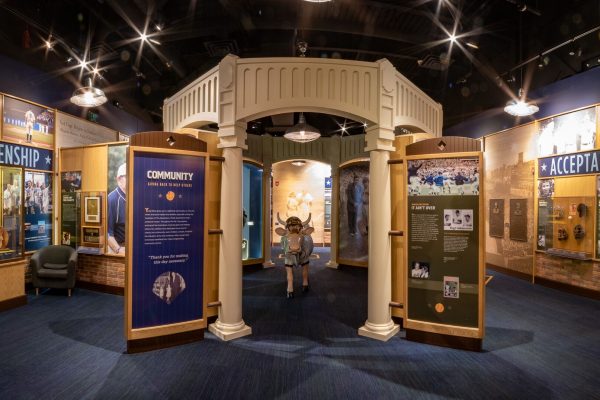 The Museum is home to a permanent collection of photographs and artifacts that document the inspirational life of the winningest player in baseball history. 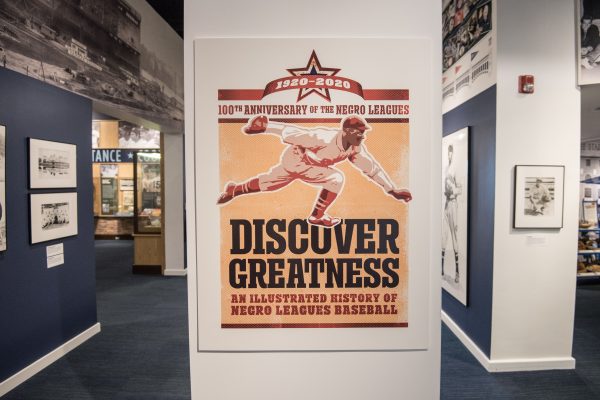 2020 marks the 100th anniversary of the Negro Leagues. In honor of this milestone, DISCOVER GREATNESS showcases 90 photographs and Negro Leagues artifacts illustrating the rich history of Black baseball from the late 1800s–1960s. 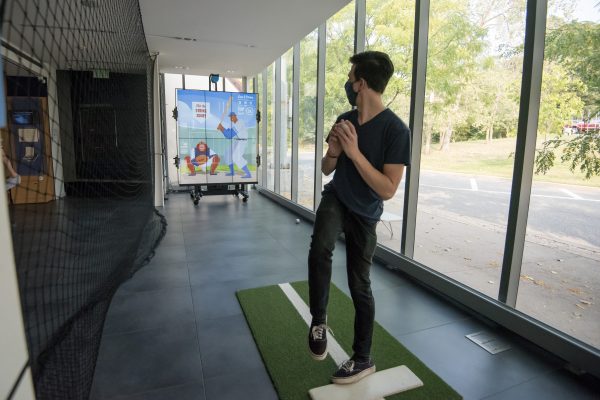 Step up and test your stuff! Our interactive pitching experience lets visitors of all ages face off against an animated batter, tracking the speed and accuracy of every throw. 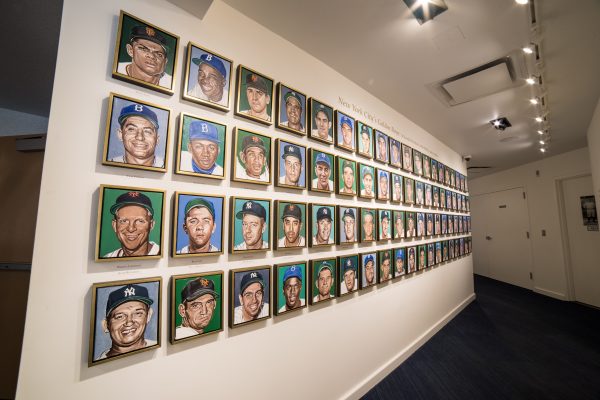 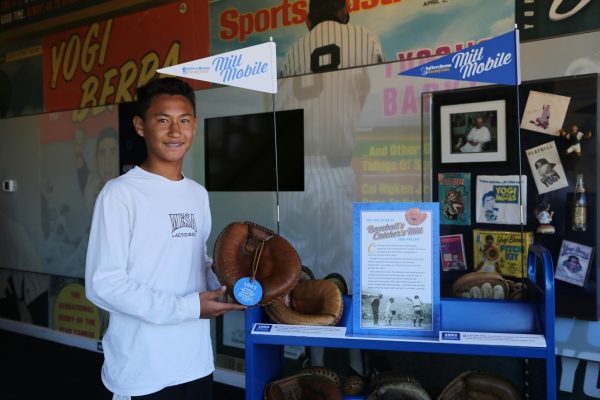 16 vintage catcher’s mitts tell the story of how Yogi’s position— and the game itself—evolved over decades of play.

Catch more of the Exhibit