1944 — Terris McDuffie of Newark Eagles and Dave “Showboat” Thomas of New York Cubans try out for Brooklyn Dodgers owner Branch Rickey — the first time since 1901 that a Black player has tried out for a Major League team. Sam Jethroe of Cleveland Buckeyes and Marvin Williams of Philadelphia Stars try out for Boston Red Sox. None of the players are signed.

1944 — Commissioner Judge Landis dies. A.B. “Happy” Chandler named new commissioner, and says he will not oppose introduction of Black players into the Majors.

1946 — On April 18, Jackie Robinson bats for Dodgers Montreal franchise, the first time in 57 years that a Black athlete has played in the International League. 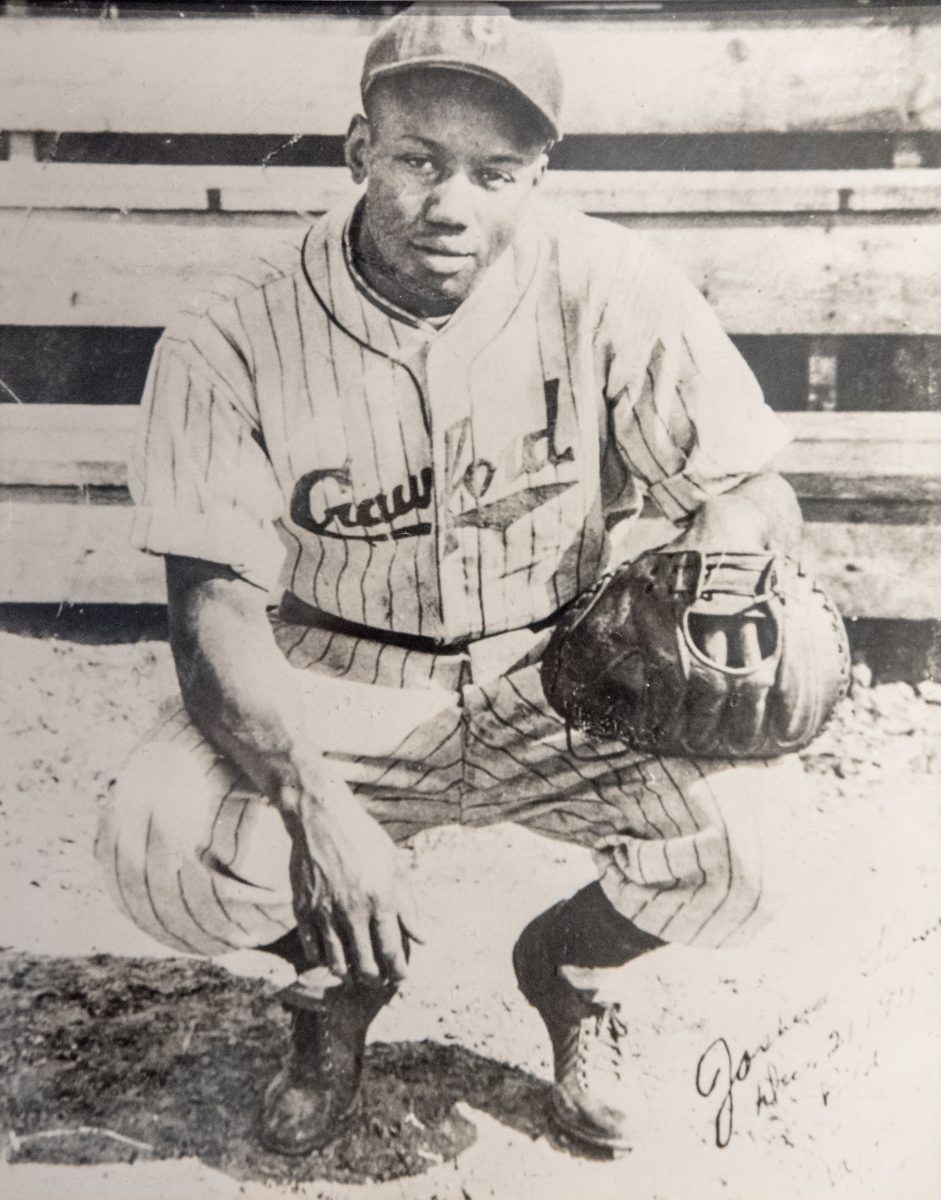 Gibson was perhaps the greatest home-run hitter in the Negro Leagues. His legendary power is often compared to Babe Ruth’s. Famed for his tape-measured blasts, Gibson is reportedly to be the only man ever to hit a home run out of Yankee Stadium. Historians say he once hit 84 home runs in one season.

A slender, talkative traveler named Satchel Paige was the premier gate attraction for many teams. With a legendary gift for gab and fastballs called “long tom,” “bee ball” and “bat dodger,” he was arguably baseball’s greatest showman. “Satch” had impeccable control and a hiccup windup that some folks called “The Hesitation.” 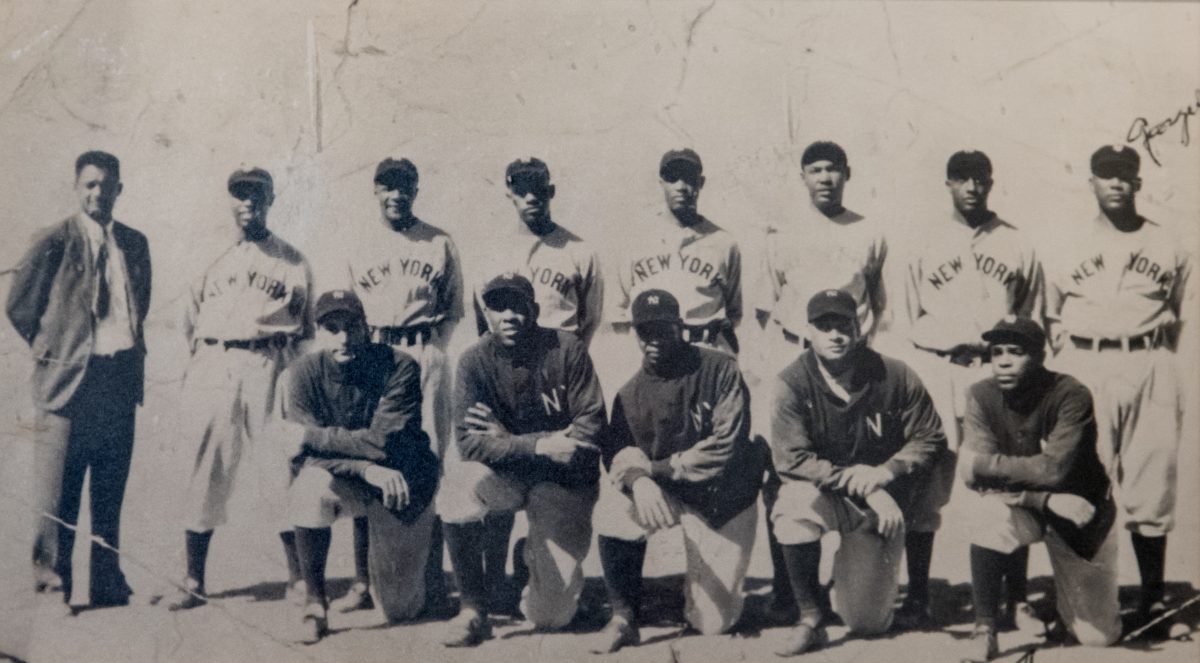 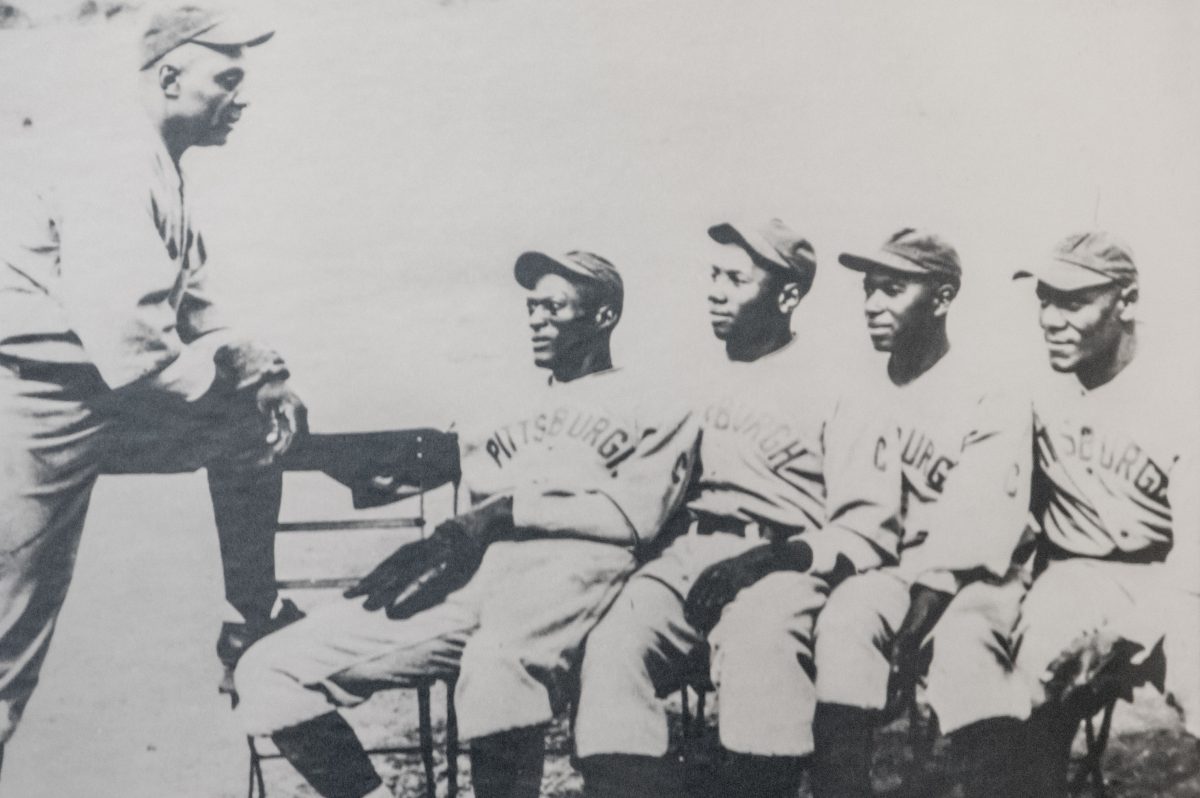 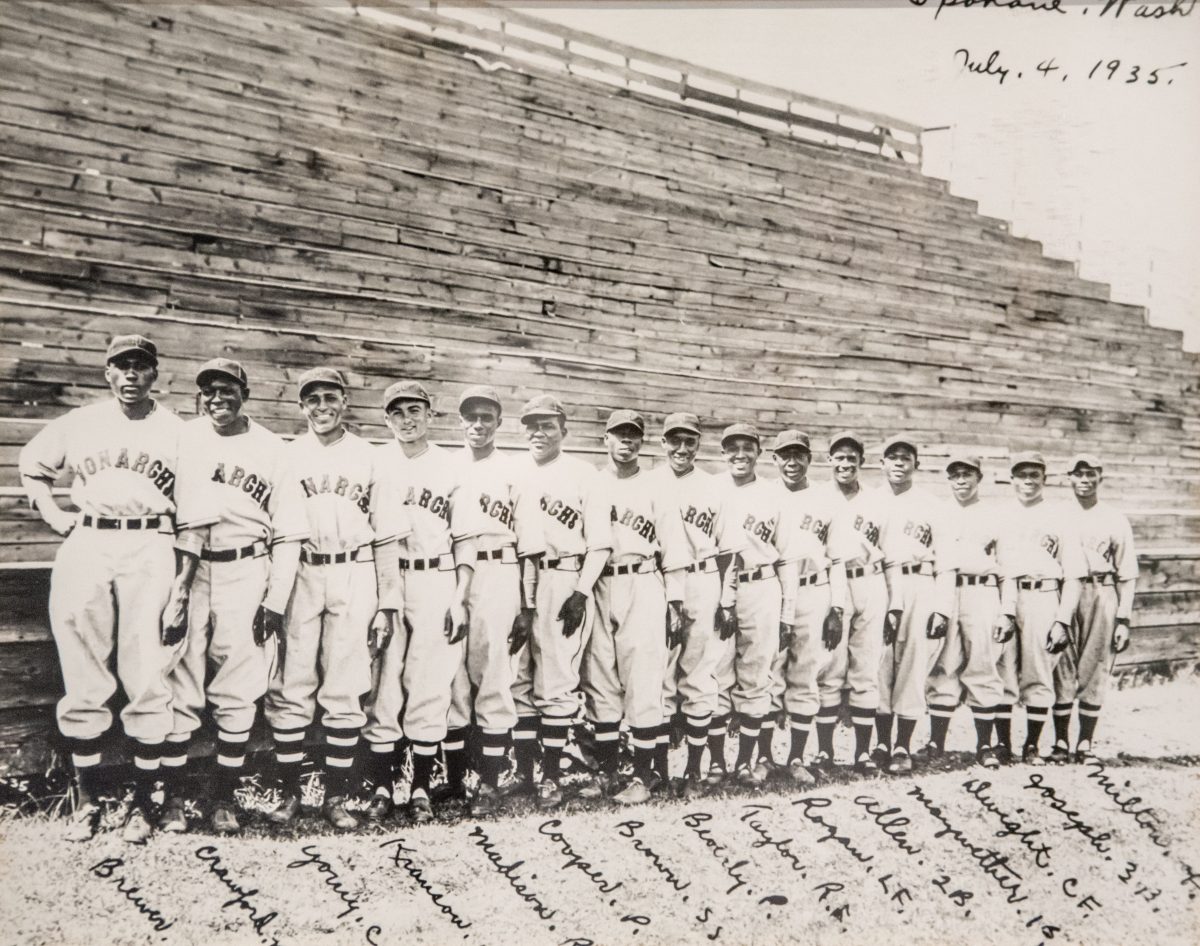 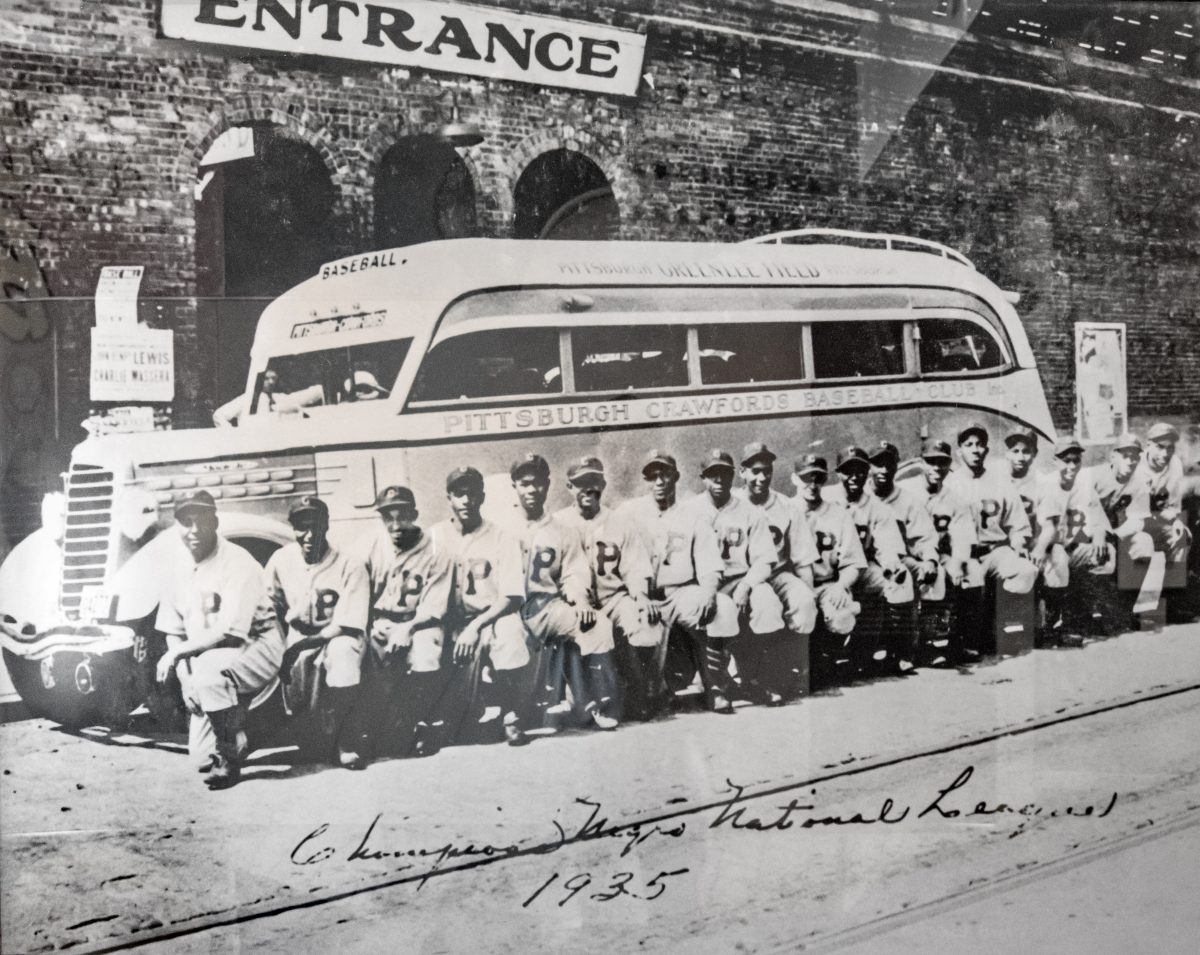 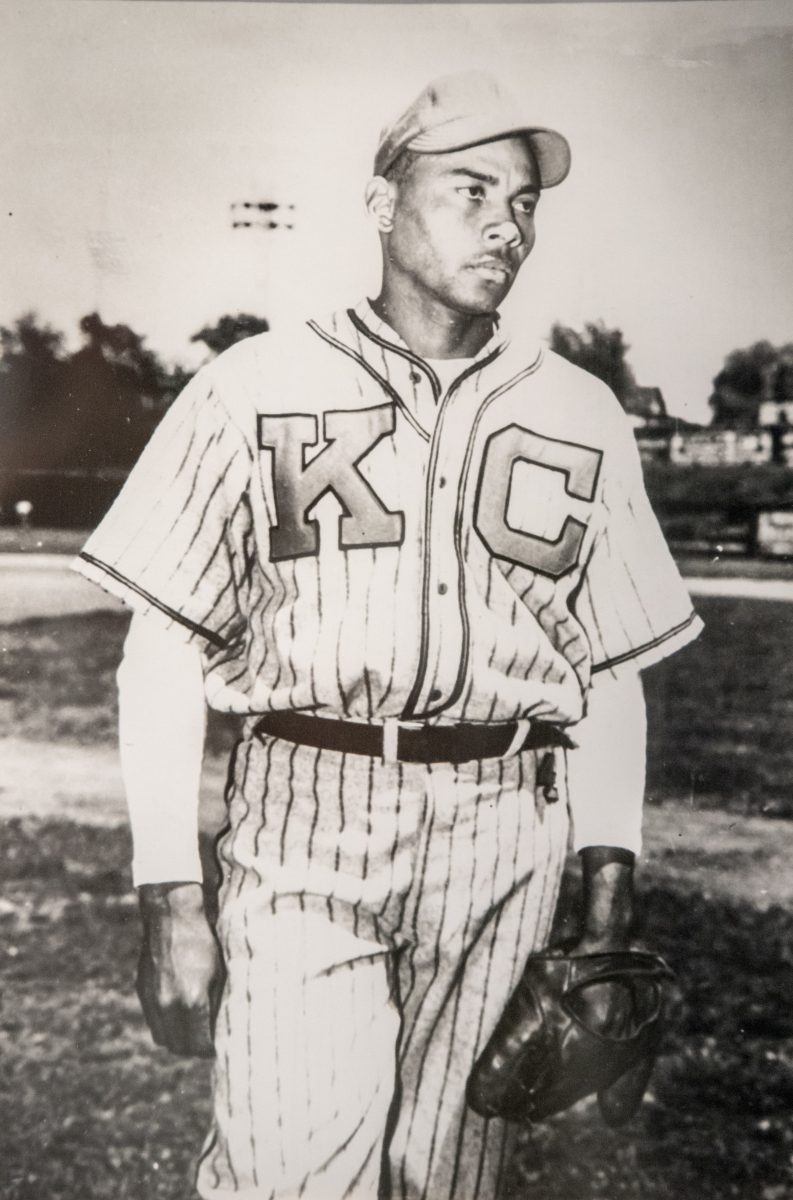 Lowkey legend Hilton Smith often pitched in shadows. Smith was noted for his roundhouse curve and pin-point fastball. He appeared in six East-West All-Star games and played on six K.C. Monarch championship teams. In 1938, he pitched a no-hitter against the Chicago American Giants.

Jones was a hard-throwing lefty for the Philadelphia Stars. In 1934, he dueled Satchel Paige of the Pittsburgh Crawfords to an 11-inninglawrne tie in Yankee Stadium, in what was called by many former players “the greatest game ever played.” Jones struck out nine, including Cool Papa Bell and Josh Gibson twice, while allowing only three hits. 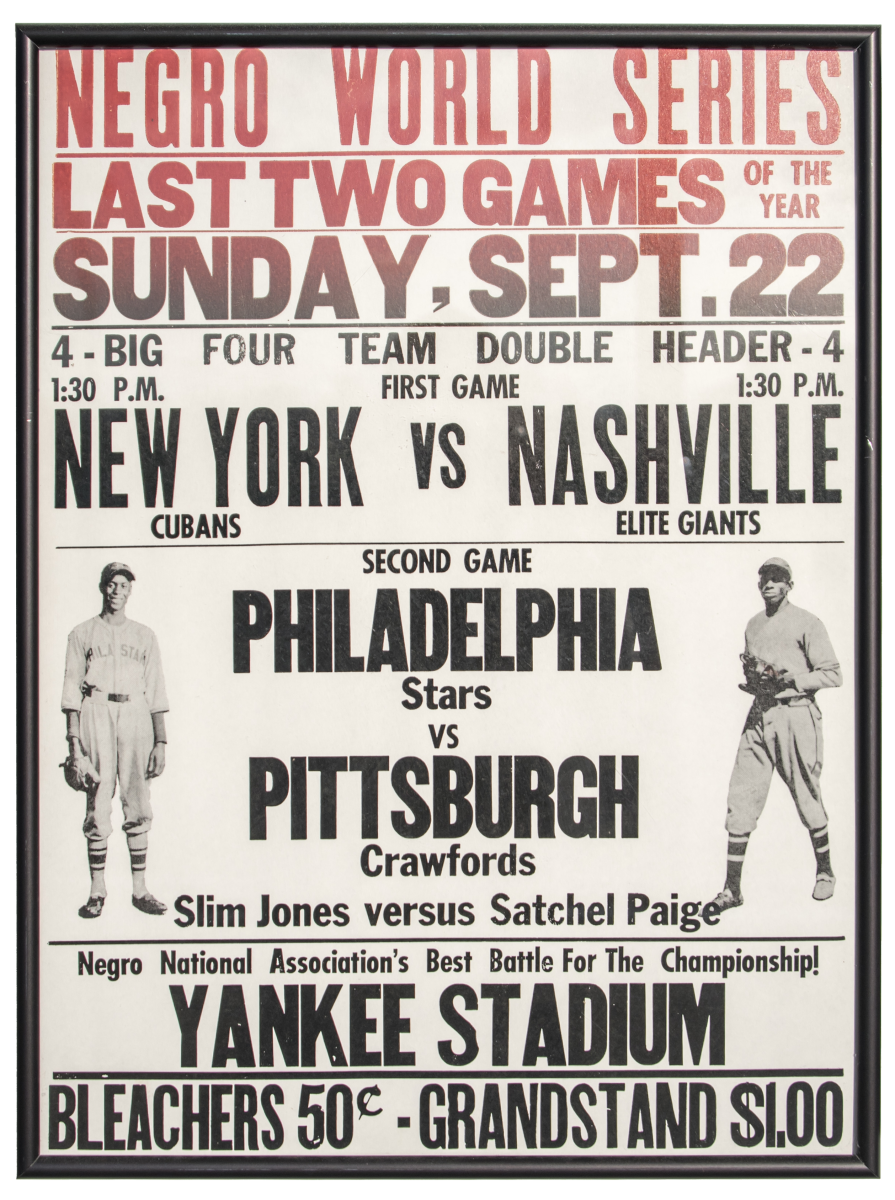 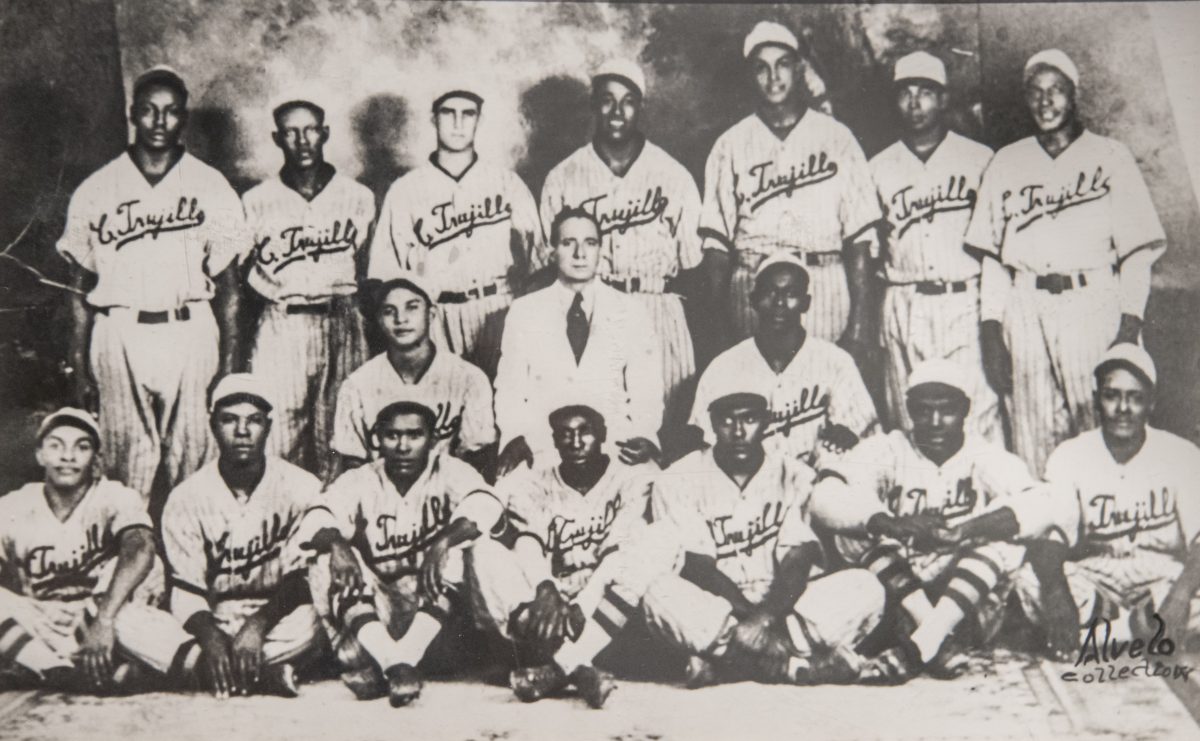 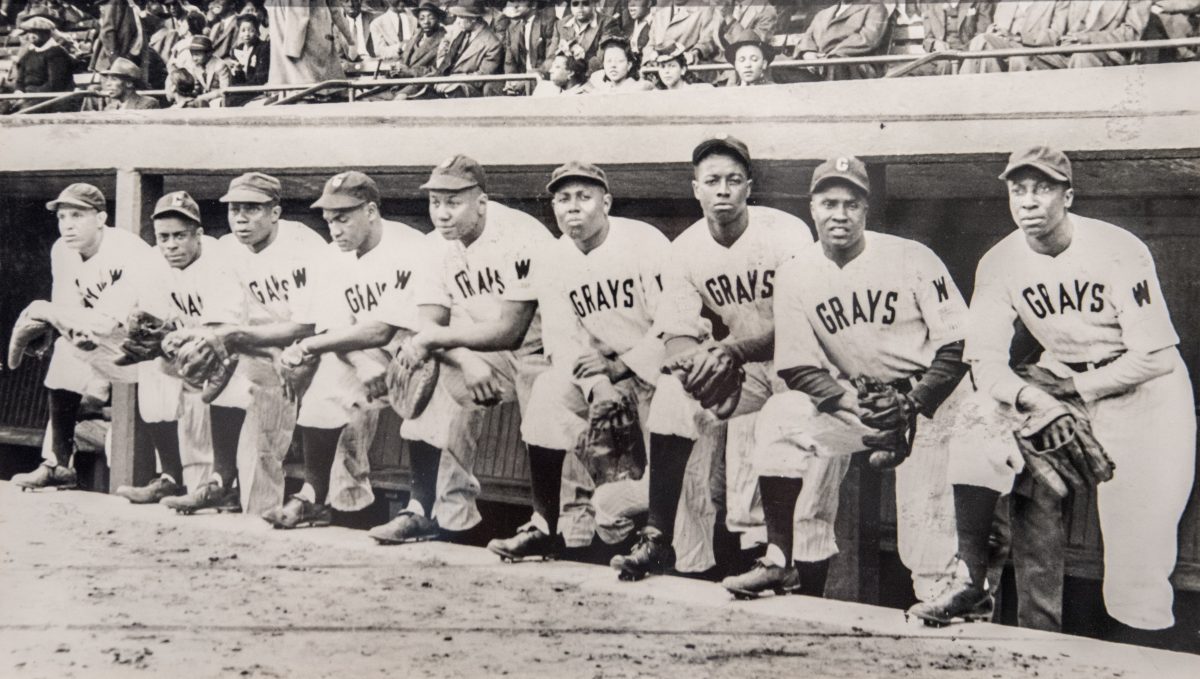 Lawrence Hogan on the Homestead Grays 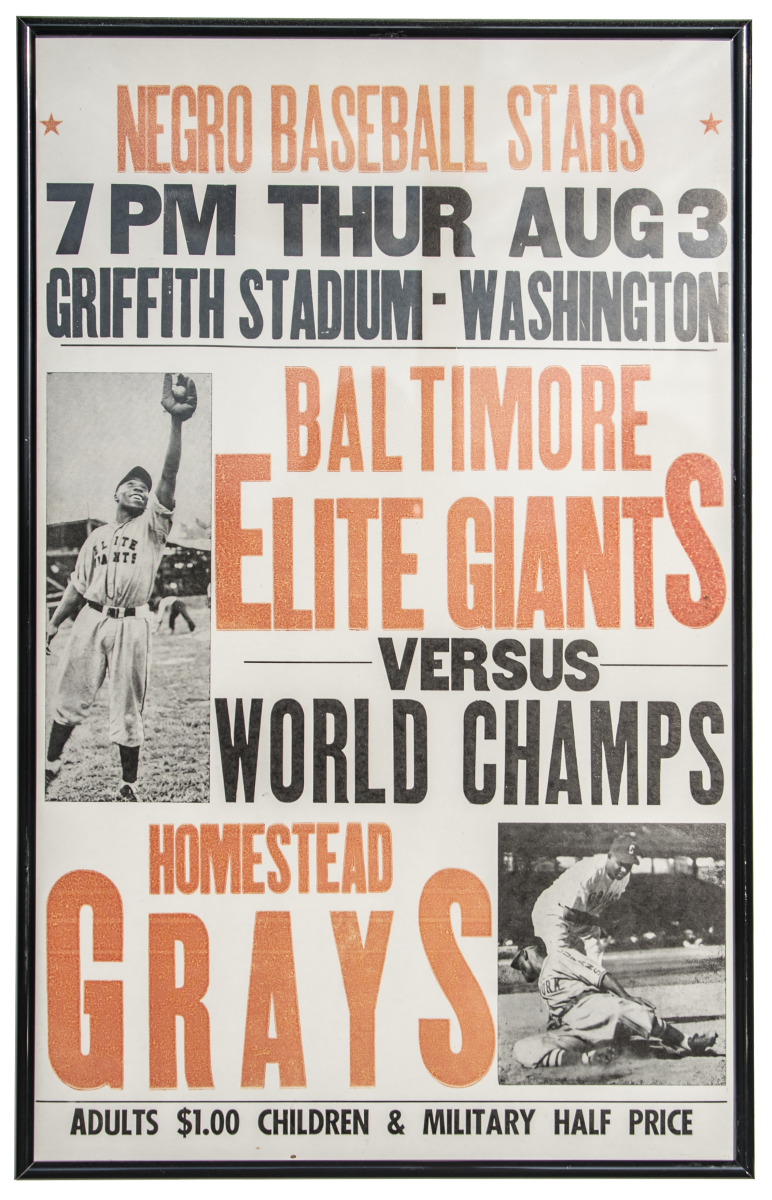 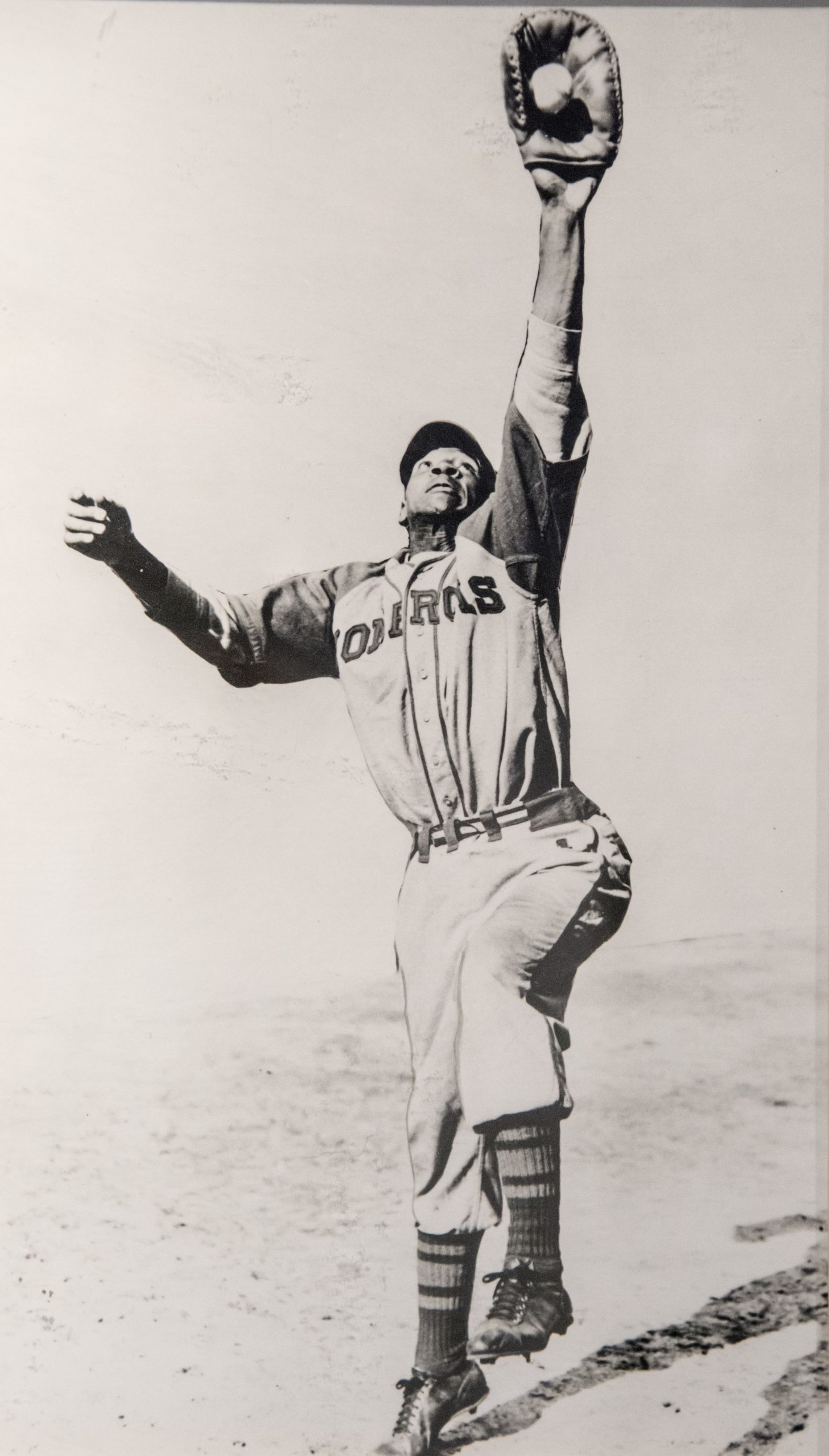 O’Neil is the last great coach and manager from the Negro Leagues. He is credited with sending over 40 Negro Leaguers into Major and Minor League organizations. O’Neil was also an outstanding first sacker for the Kansas City Monarchs and won the Negro American League batting title in 1946. 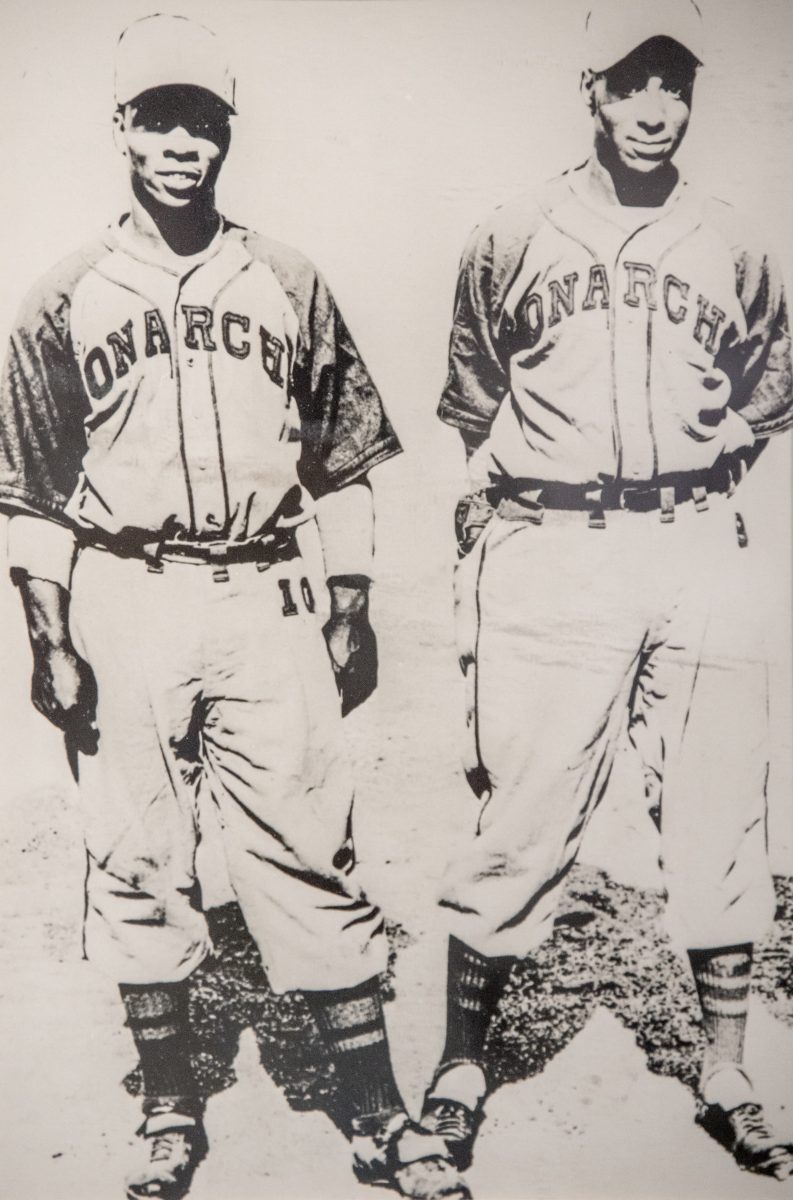 The dynamic duo of Willard “Home Run” Brown and Ted Strong were the beef of the Kansas City Monarch line-up. Brown later played for the St. Louis Browns in the American League, while Strong spent his winters from 1940 to 1947 playing guard for the Harlem Globetrotters. 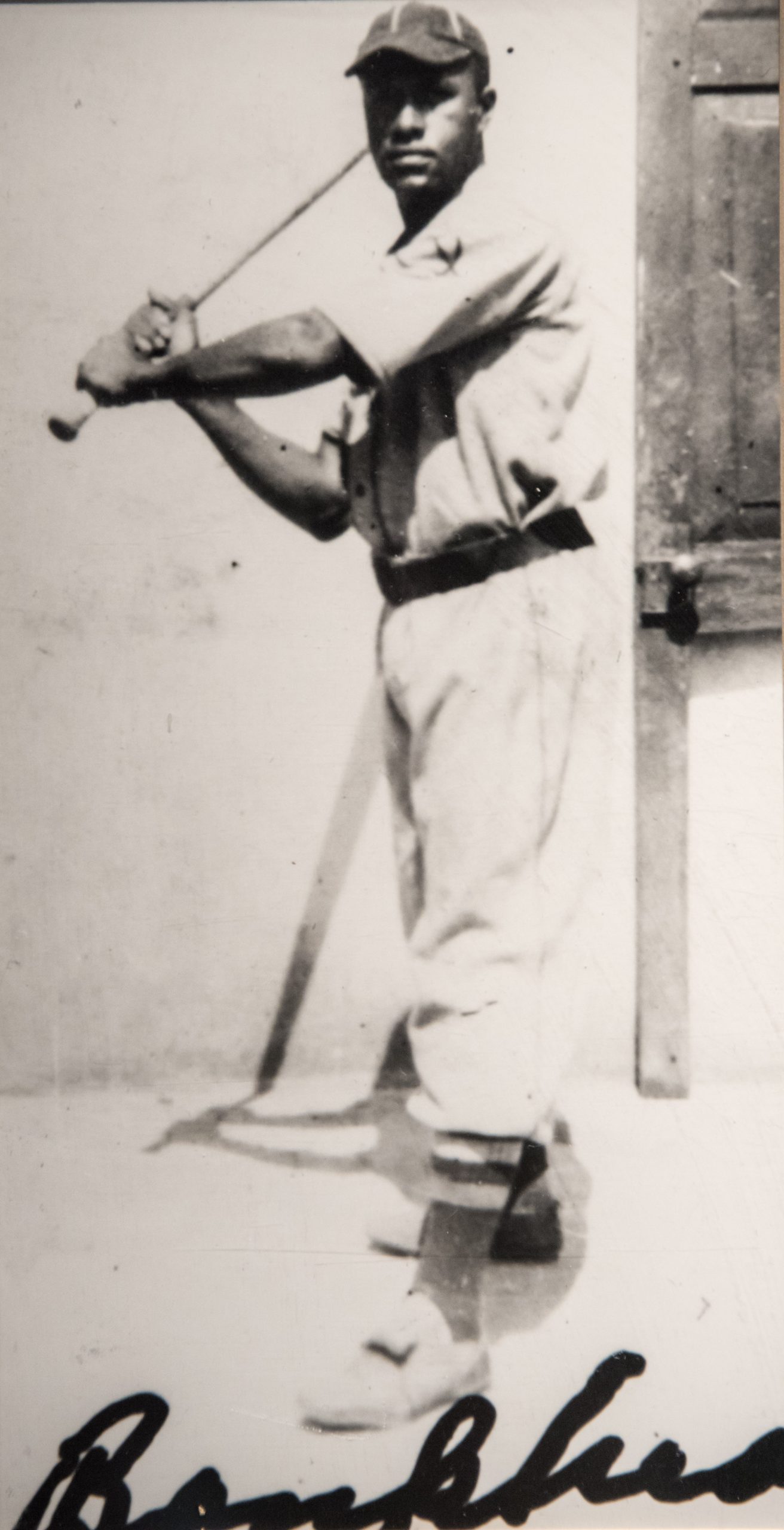 An outstanding middle fielder for the Homestead Grays, Bankhead was the oldest of five brothers in the Negro Leagues. A constant companion of Josh Gibson, he became the first African American to manage in the Minor Leagues. In 1951, with Josh, Jr. under his wing, he piloted the Farmham club of the provincial Canadian League. 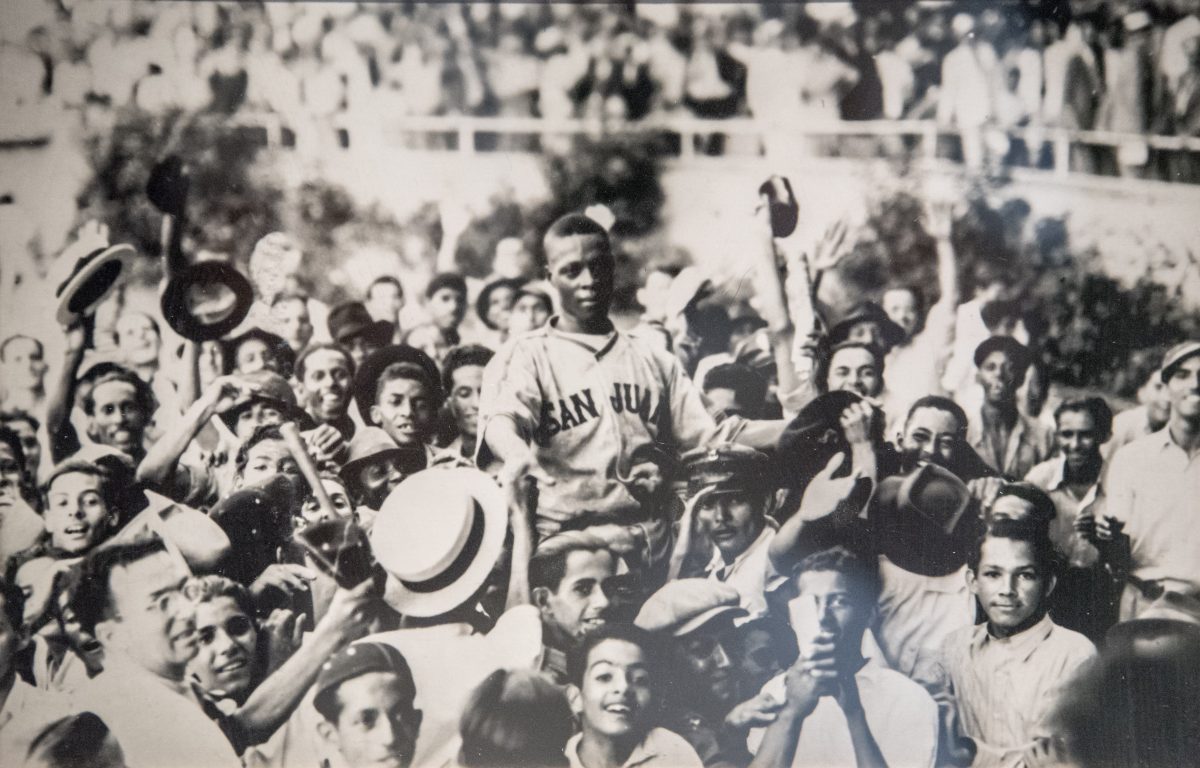 Roy Partlow of San Juan was a hard-throwing lefty with superb control. He won two games for the Homestead Grays in each of the 1942 and 1943 Negro World Series and also hurled a no-hitter against the Chicago American Giants in 1942. After the color barrier was smashed, Partlow teamed briefly with Jackie Robinson on the 1946 Minor League Montreal Royals. 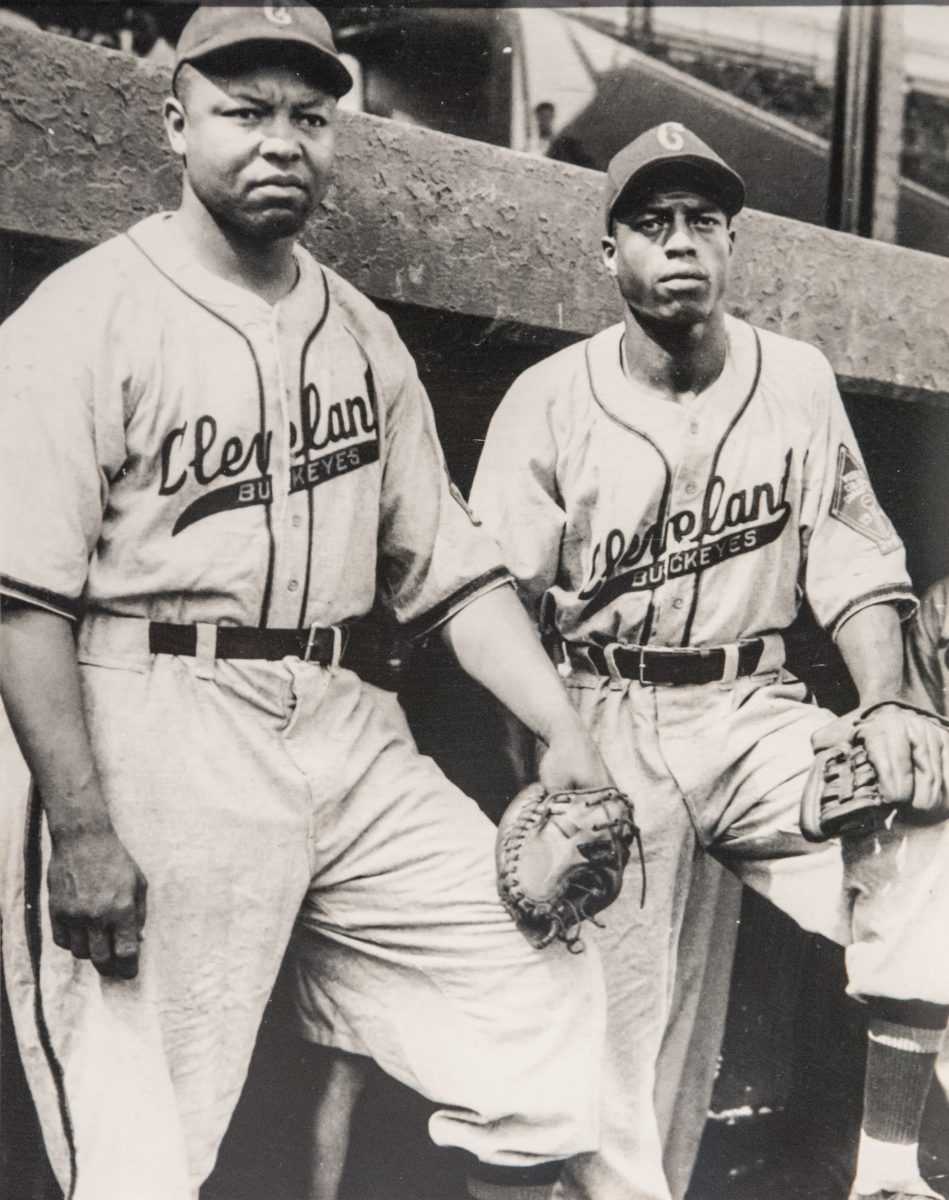 Trouppe and Jethroe were the anchors of the 1945 World Champion Cleveland Buckeyes. Trouppe, a former catcher and formerly a St. Louis Golden Gloves heavyweight champion, was manager. Jethroe, a Negro League batting champion, later become the Rookie of the Year in 1950 with the Boston Braves of the National League. 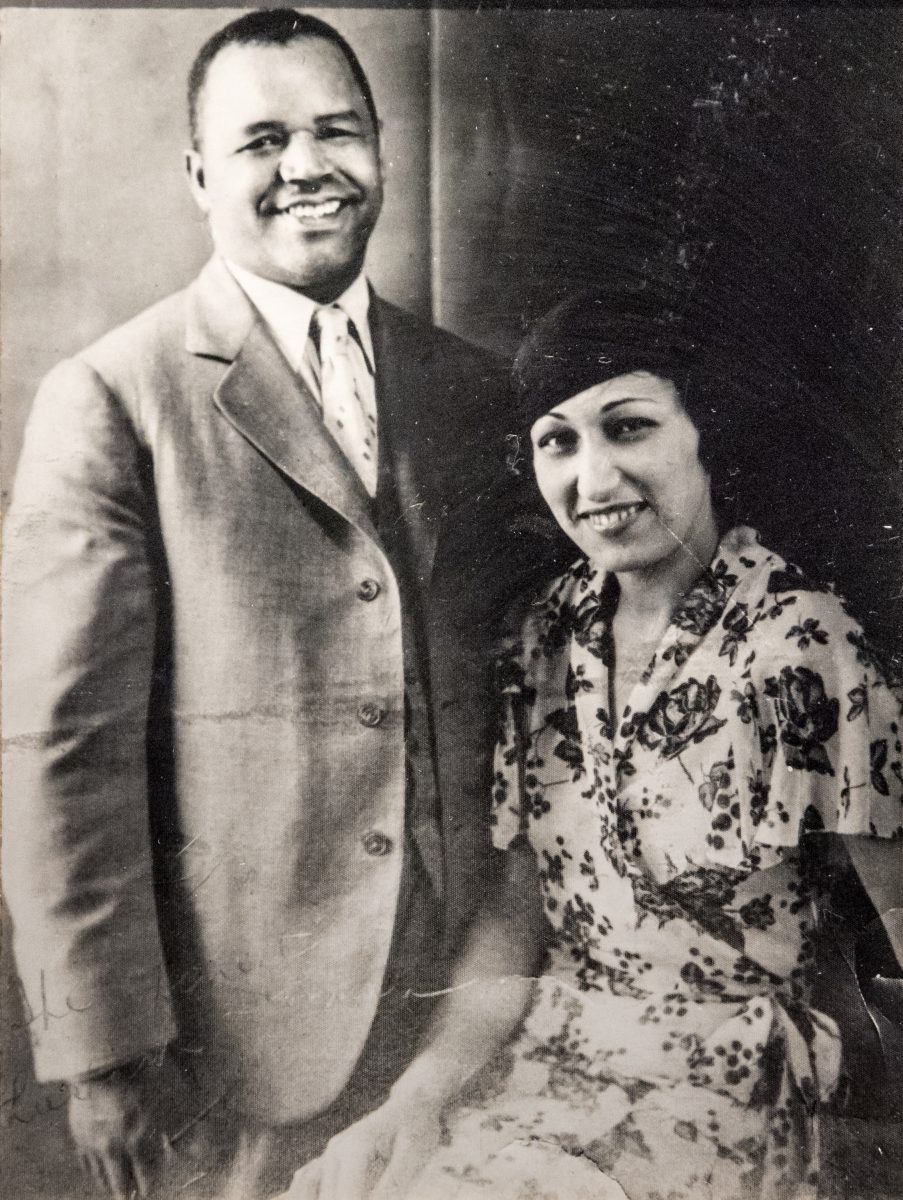 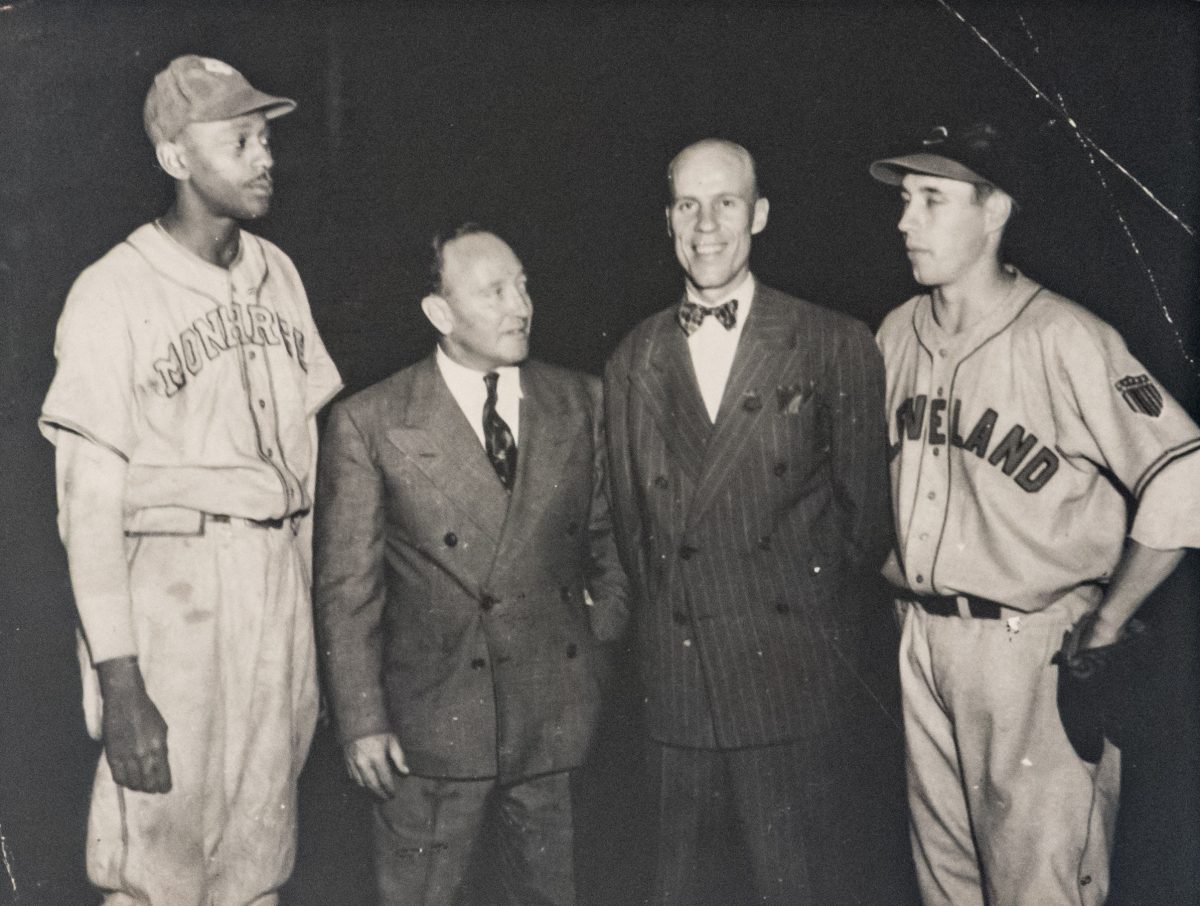 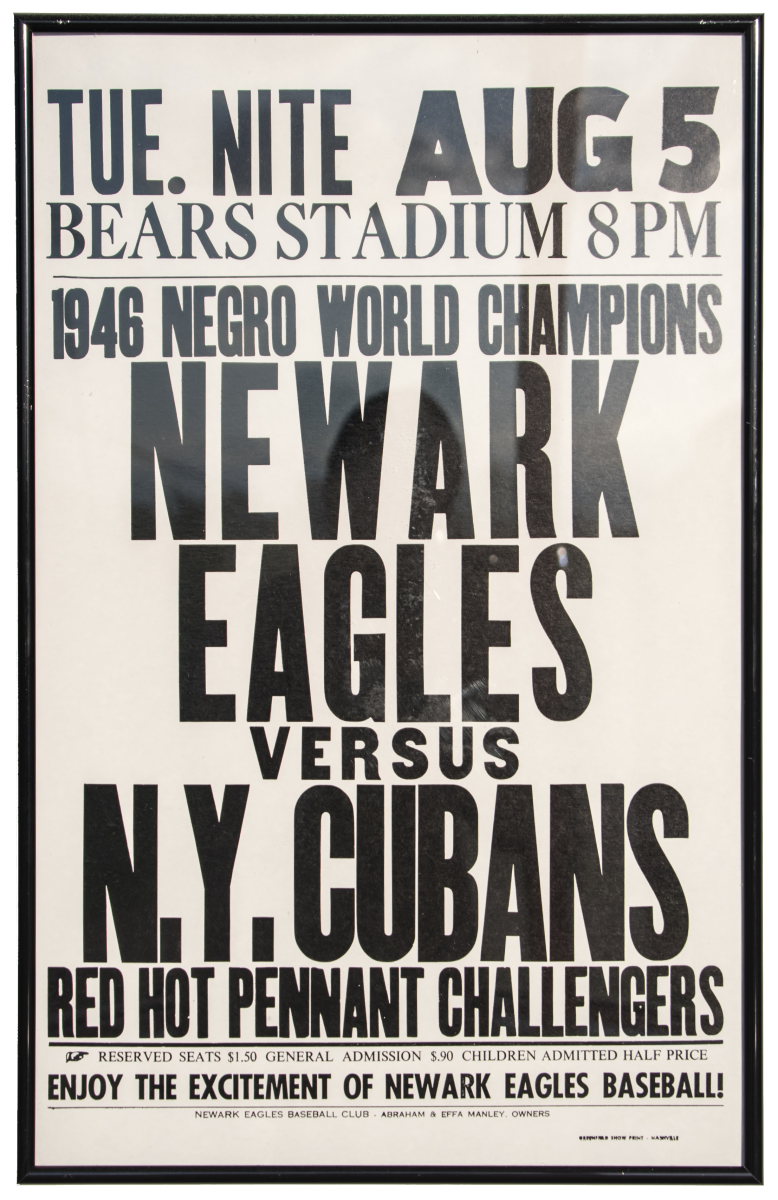