Show students the Black Diamonds map below, explaining that each star represents a team in the Negro Leagues. Ask students the following question: 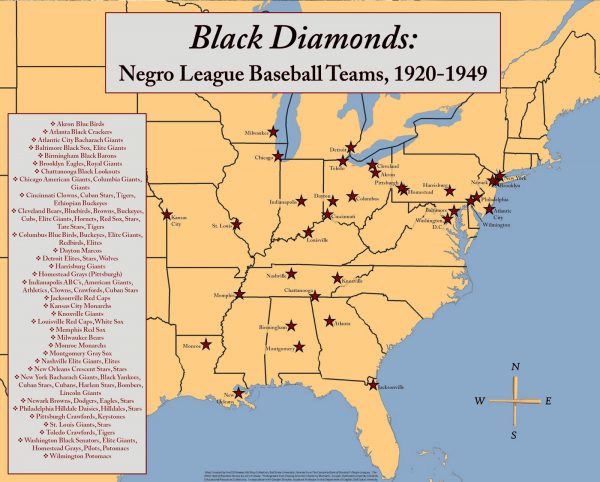 Explain to students that the Negro Leagues were one reflection of a segregated America. Until 1947, Black baseball players and white baseball players had separate leagues. The division by race was reinforced by a de facto rule known as the “Gentlemen’s Agreement,” a segregation policy supported by white Major League team owners and other Major League stakeholders, including the commissioner of baseball. The so-called “Gentlemen’s Agreement” held that if you were non-white, you couldn’t play in Major League Baseball, no matter how skilled or talented you might be. Much like the Jim Crow laws, this policy enforced white supremacy, kept baseball segregated for many years and limited the opportunities and income of non-white athletes.

Importantly, the Negro Leagues were also a source of pride for much of Black America, with massive audiences attending games in the very stadiums that also hosted Major League Baseball events. Show students the photograph below of a Negro League game held at New York’s Polo Grounds, where the Major League’s New York Giants also played. 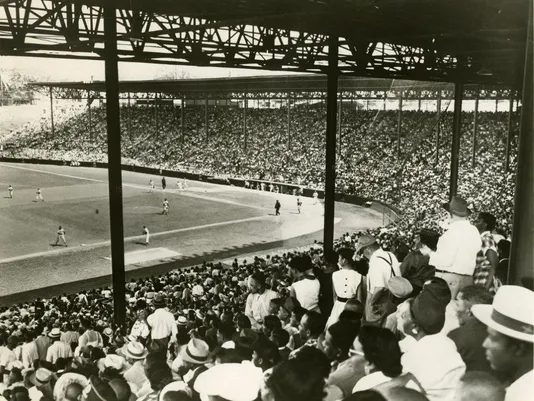 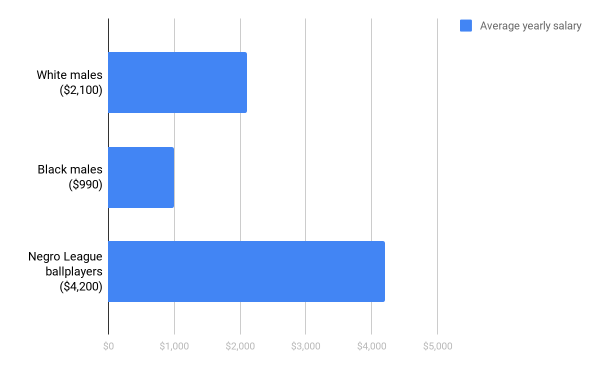 Show your students the following images and quotes on the screen. Explain that the first quote comes from Andrew “Rube” Foster, a longtime Negro League player, manager, team owner and Negro League founding president, who has been referred to as “the Father of Black Baseball.” The second quote is from Satchel Paige, who is widely considered one of the greatest pitchers in the history of baseball (Black or white), and spent the majority of his career playing in the Negro Leagues before he had the opportunity to join the Majors in his early forties.

To the teacher: The quotes below reveal two different perspectives on the Negro Leagues. Both Rube Foster and Satchel Paige make valid points about what the Leagues meant to African Americans.The aim in this lesson is to help students see that the Negro Leagues were a complex historical phenomenon. For example, while Rube Foster’s advocacy might be explained by his financial interest in the Negro Leagues, he may also have been critical of the larger social structures of segregation that limited his ability to be a team owner in a desegregated league. As the lesson progresses, encourage students to engage in the kind of critical thinking that makes room for a multiplicity of viewpoints regarding the Leagues and the wider social context in which they were embedded. Then, after the culminating debate, students can arrive at their own informed analyses regarding the Negro Leagues and their place in American history. 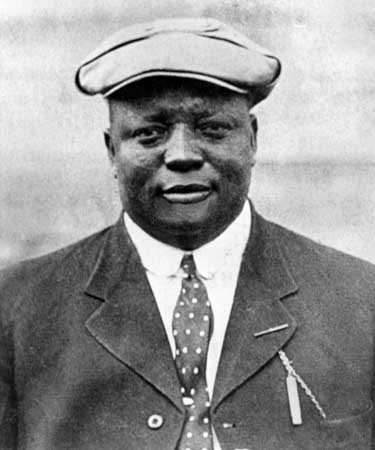 “These Negro associations give men like me a puncher’s chance. White baseball be damned.” 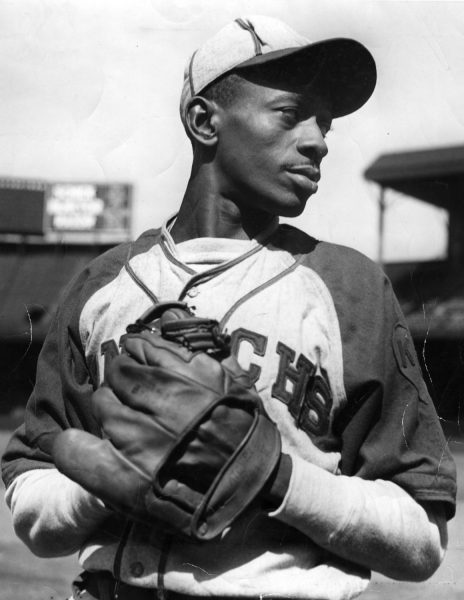 Show your students the following chart, 1945 Average Salary in Baseball. 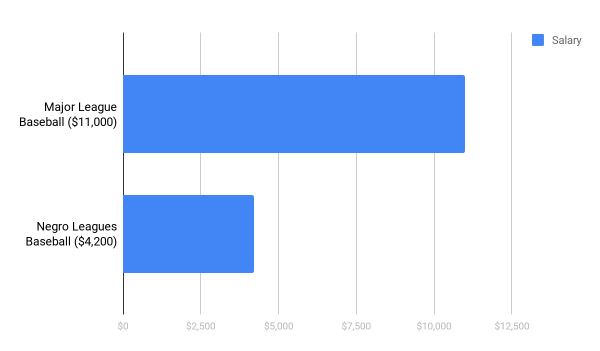 Divide your class into two groups. Give both groups the following Handout #2: Debate. Explain to students that one debate team will argue that the Negro Leagues were a positive development for Black Americans, while the other debate team will argue that segregation in the Major Leagues reinforced the racial inequities of American society. It will be up to each team to determine what content in Handout #2 best supports their respective argument. Give the teams time to prepare their positions, after which a debate will be held. Act as moderator, giving each side equal time to present their arguments. Be sure to emphasize that students should use the material on Handout #2 to support their respective positions.

As the clip and the earlier debate activity reveal, the segregation of Major League Baseball was a complex issue that divided even members of the Black community. Students should understand that the movement to desegregate baseball was underway for more than a decade before Jackie Robinson entered the Major Leagues. Black journalists, select politicians, members of both the Communist Party and labor unions all spoke out in favor of baseball’s desegregation, holding rallies and securing letters of support from such public figures as First Lady Eleanor Roosevelt. To reinforce this point, ask students to form small groups to read the following Handout #3 popcorn style and answer the questions that follow.

Show students the lesson’s first clip from Ken Burns’ Baseball series. Ask them to take notes as they watch. Following this, read the quotes below from African American journalists who wrote in the time of World War II. They felt that if Black citizens could die for their country as soldiers, they should also have equal rights back home, including the right to play professional baseball in the Major Leagues. After considering the clip and the quotes, have students answer the questions that follow.

“Should I sacrifice my life [as a soldier] to live half American?”

“Good enough to die for his country, but not good enough for organized baseball.”

(From a leaflet showing photos of two Black men, one a dead soldier and the other a baseball player)

Making Connections: Do you know any war veterans? How do these people describe the soldiers with whom they served? Does the experience of war, sometimes traumatic, create a bond between people? Relating this to African Americans serving in World War II, when whites and Blacks were making the same sacrifices for their country, do you think this bonding could have swayed public opinion about civil rights?

Show students the second clip from Ken Burns’ Baseball series. After screening the clip, ask students the questions below.

Race & Movements Across the Map